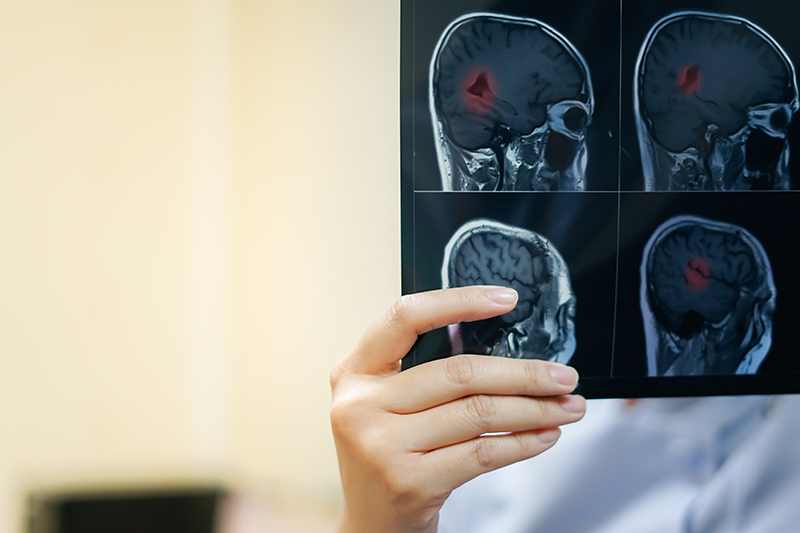 Has your life been disrupted by a stroke?

Cerebrovascular accidents (CVA) are the second major cause of death in developed countries and the leading cause of disabilities in middle-aged and elderly people. Globally, Slovakia is one of the countries with a medium-high mortality due to CVAs.

Strokes affect around 17 thousand Slovaks, who, due to not being familiar with the symptoms, oftentimes seek medical help too late. This, in turn, leads to a higher mortality, which is twice as high as that of a heart attack. Strokes prove fatal in every twelfth woman and every eleventh man, which roughly amounts to every tenth Slovak.

The first important goal is to regain ambulation, practice independence and to receive speech therapy and psychological care, which will aid the patient in coming to terms with the handicap.

Among the most common consequences of a stroke are different levels of paralysis affecting extremities and face, impaired sensation, problems with swallowing, speech impediments etc. Around 50% of CVA survivors suffer from permanent nerve damage and more than 25% require lifelong care either from relatives or in specialized institutes.

A stroke remains a socioeconomic issue even to this day, when professional care is readily available and of high quality. The number of CVA cases in developed countries and Eastern Europe has decreased in recent decades, owing, primarily, to targeted campaigns and work being done in the fields of prevention, diagnostics and treatment. In spite of all these efforts, there are still numerous cases of this disease, sometimes affecting even young individuals. Approximately one person dies of a stroke every six seconds globally.

Certified and safe natural nutritional supplement NurAiD II made of a mix of active ingredients is proven to help, people that have survived ischemic stroke, with restoring neurological functions and to gain independence in their daily activities again.